Jonathan Greene is an in-demand clarinetist based in Saratoga Springs, NY. He is known by his peers and audiences alike for his lyrical phrasing, originality, and ability to adapt to a wide variety of styles, from classical, to jazz, to world music. As both a bandleader and sideman, Jonathan has performed with groups that shared the stage with Jay Leno, Marcus Roberts, Anat Cohen, Gabacho Maroc, Rebirth Brass Band among others. He has contributed to dozens of commercially recorded works, from CDs to TV commercials. Jonathan has also found success online with nearly 1.5 million Youtube views to date.

Jonathan has also applied his creative skills to the business world as an entrepreneur and consultant in the entertainment industry. Most notably, he is the Program Curator for the Flurry Festival, one of the largest folk dance and musical festivals in North America. 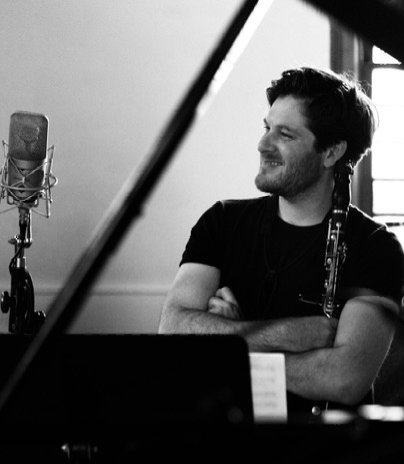 Grand Boubousse or "Big Blowout" is an early jazz collective, featuring some of the region's finest early jazz musicians. Put your dancin' shoes on!

Hot Club of Saratoga is Upstate New York's premier gypsy swing group, performing the rep of Django Reinhardt of The Quintent of the Hot Club of France most prominent in the 1930's.

Golfstrom performs an ecletic mix of 1930-60's folk and pop songs with origins ranging from Russia, to France, to Mexico.